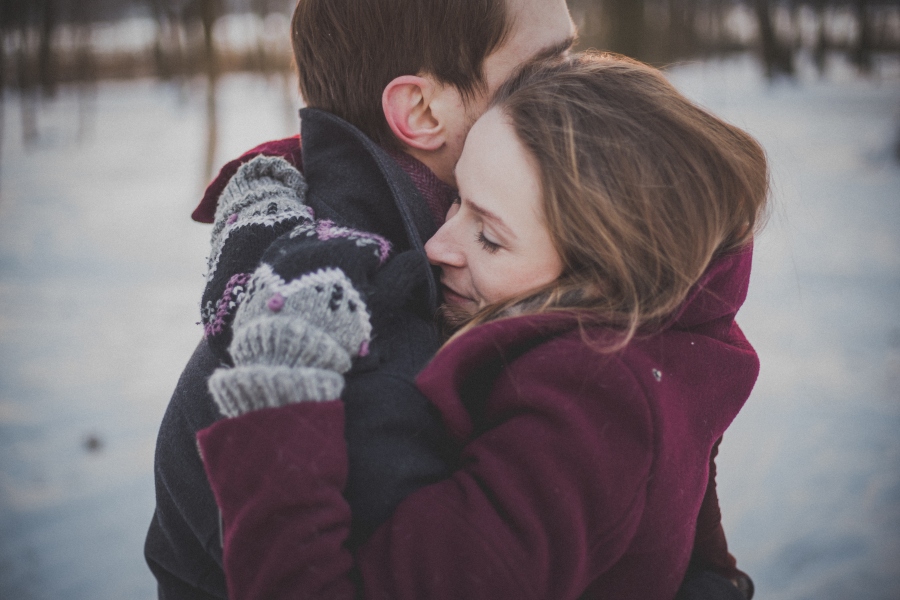 It is amazing how a lump of grey matter could manipulate all the systems in our body in the most systematic way possible with all the intricacies and complex functioning. But what’s queer about this stuff (the organ we call brain) is that it could malfunction in a way that it could result to single or multiple representations of mental health problems all in an individual.

Clinical research and laboratory observations consistently arrive at a conclusion that mental health disorders are products of the accumulation and interaction of several contributing factors. It would have been easier to identify each disorder if there is only one cause to all meal health disorders but that simply isn’t the truth. In reality, all mental disorders could root from several causes such as an environment that is conducive to the development of a mental disorder or individual genetic make-up that programs the brain (or the faulty components of the brain) to develop into something non-normal.

Saying that it’s all about the pathological make-up of the brain that causes the mental health disorders is simplistic, to say the least. Looking at the strange development of these disorders would reveal that there are actually at least 3 contributing factors that may be seen as potential causes, all of which have varying degrees. This means that a particular culprit could be more dominant than the other.

First with the physical causes. This bracket of causes is biological in nature. Each individual has a distinct and unique biological make-up that dictates the direction of his health, may it be physical or mental. Some people are born with inherent tendency to develop a specific mental disorder in comparison with other people while others are less prone to risks. This cause also covers the genetic make-up of an individual, the biological make-up and the events in life that affects the physical body (such as a trauma on the head or substance abuse).

Second are the environmental or social causes. Nature VS Nurture has been a great debate in the scientific community but research confirms that a person experiences a spilt-half of both. Nature, of course, are the physical attributes of an individual while Nurture reflects more on the social structures and physical, emotional and mental environments to which an individual was exposed to. This factor tells us more on how an individual grew up, the interaction of influences that affected all facets of his growth and the mechanisms he used to cope with a specific environment. Even small steps can significantly change our lives in a positive or negative ways.

It is observable that some mental disorders are caused primarily by the consequences of experience brought about by the environment. For example, people (especially children) living in a stressful, chaotic and unstable environment are more likely to develop mental illnesses than those individuals living in the peaceful environment. This consequence is due to the fact that there are certain social and environmental components that may become risk factors to the development of mental health problems.

Third is the psychological factor. This particular factor tells us more on the psychological state of a person, his coping mechanisms to certain life events that could otherwise end up with psychological disorders, his perception on his own self and his environment and thought patterns that affect his mental health. For example, someone who has gone beyond the limit of his stress coping capacity is likely to break down mentally as a result of the psyche’s automatic “lock down” to protect itself.

For the majority of people lacking mental health, it is often the case of triggering the mental health to break down through series factors that have eventually contributed to the cause of mental health disorder.

Mental disorders should not be treated like something shameful. They are perfectly explicable and often curable disorders, which require a lot of patience and acceptance as well as professional advice. If you ever feel bad for a long time, don’t hesitate to seek help.