Learn From The Best: Nutrition and Training Strategies to Steal From Olympic Athletes
February 27, 2018|Health • Sports

Learn From The Best: Nutrition and Training Strategies to Steal From Olympic Athletes 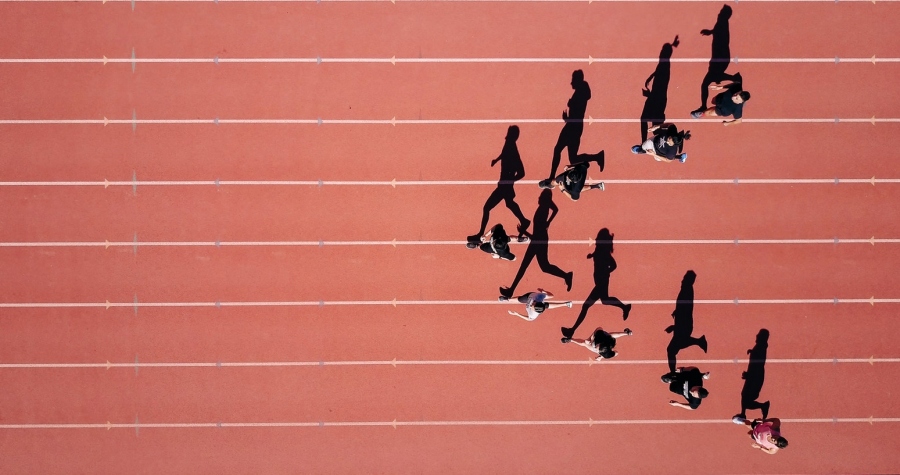 As the Winter Olympics in Pyeongchang are drawing to a close, sport enthusiasts and laymen alike are slowly starting to sort their impressions of the performances they witnessed/on display. No matter how many Olympic-level events you see, you can’t help being struck (each time) by what talented individuals can achieve through willpower and effort.

To most of us, achieving even a fraction of what these modern-day Olympians are capable of, can seem impossible. While it is true that very few people have what it takes to reach the peaks of physical ability, it is still quite within our grasp to substantially improve our bodily fitness. However, most of us feel intimidated by the prospect of changing our habits to achieve better overall physical health, often because we have no idea where to begin. 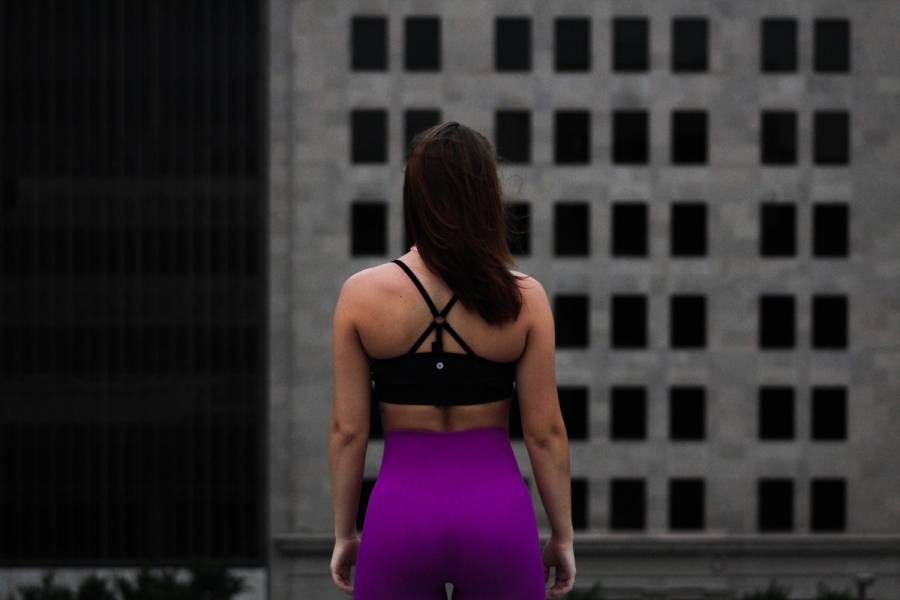 Fortunately, there is a convenient solution for this dilemma – start by looking at what Olympians are doing, try to understand why they are doing it, and then try to mimic it as best as possible/in accordance with your abilities. Top-level athletes don’t have some mystical quality that separates them from regular people – they just train harder and smarter until they reach their desired level of fitness. In other words, the ultimate goal differs, but the means of achieving it is not all that different. In the rest of this article, we will take a closer look at what an Olympic training and nutrition regimen involves, as well as how to scale it back for use by ordinary people trying to lead a healthy lifestyle.

Olympic-level athletes train with one specific goal in mind – to be the best in the world in their discipline. In order to have a shot at the top, they have to organize their daily life around working towards this goal, because anything less just wouldn’t suffice. In practice, this means they have to make very specific choices when it comes to training and nutrition and stick with them through to the end. 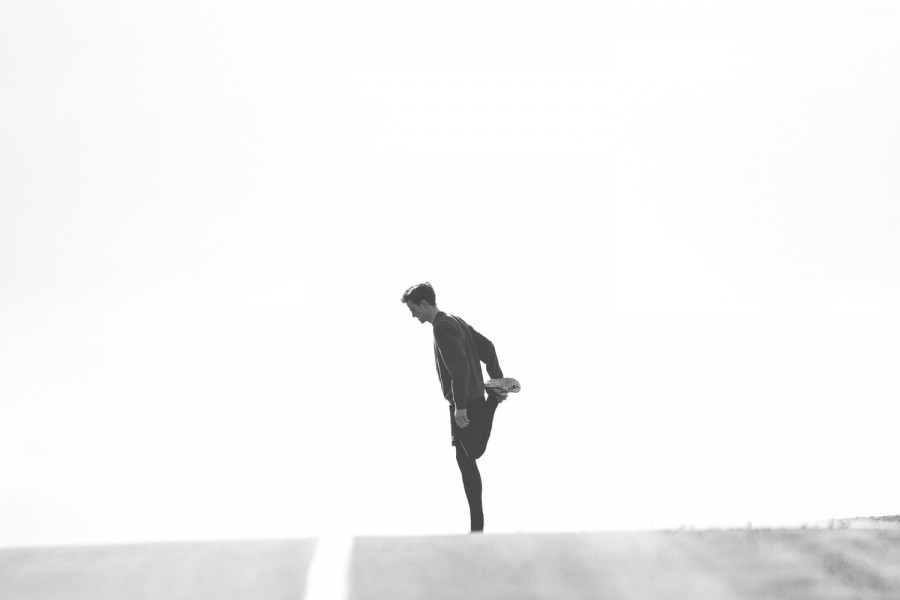 Regular people usually have less ambitious goals, but this doesn’t mean that they should approach them lightly. Getting into shape in order to join the neighbourhood softball league requires less total amount of training and more liberal food choices, but it is equally important to stick with your goals and do the required work.

“Work your butt off and do whatever it takes to get there: hard work, dedication, sacrifice—no shortcuts.” –Jamie Greubel Poser, bobsledder and 2014 Olympian

A Broader Approach To Nutrition

If we go by the saying that “we are what we eat”, Olympic athletes would have to be eating some kind of science-grade super-foods to keep in shape. However, the truth is much more down-to-earth. At the level of nutrition, the way the human body works is fundamentally the same for all people, including star athletes. The difference between athletes and regular people not so much in what they eat, but how they approach eating in general. 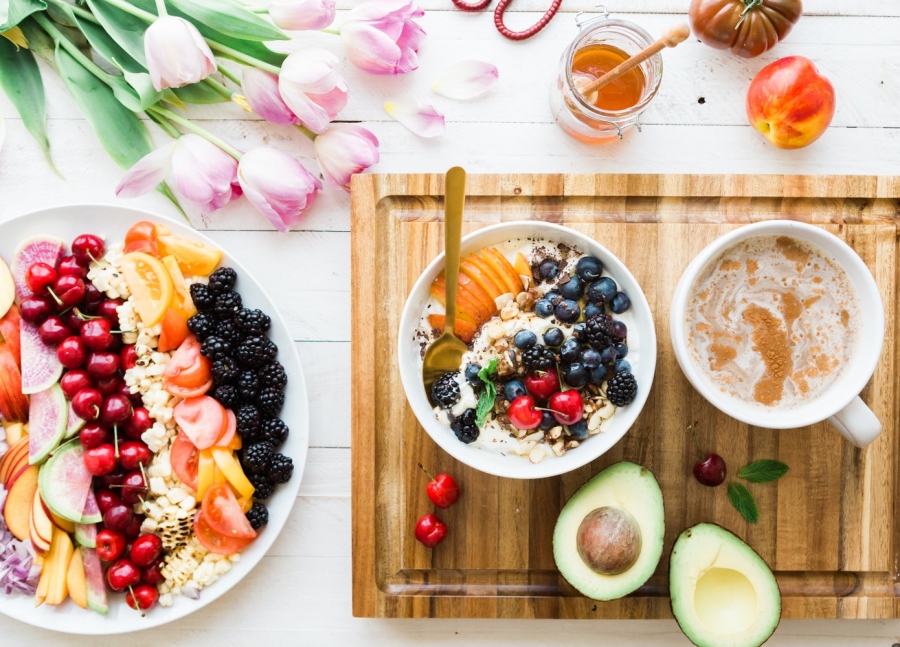 To put it simply, once an athlete figures out a diet that works for his particular sport, he will stick to it without faltering. It is a matter of having a plan and sticking to consistently day after day. Going on food binges as a result of frustration, chasing fad diets, or eating at irregular intervals is a major detriment to any fitness goals, which is why athletes do their research, choose an appropriate diet, and stick with it.

“I feel my healthiest when I’m waking up at the same time every day, putting in a good hard workout, fueling properly afterward—and ensuring I have enough downtime.” Mikaela Shiffrin, skier and 2014 Olympian

Having a dietary plan is important, but your specific food choices also matter. In order to remain healthy and fit, a person needs to consume a balanced mix of fluids, protein, fats, vitamins, minerals, and dietary fibre while managing calorie intake. The liquid of choice for Olympic athletes is H2O – the optimum daily consumption is about half an ounce of water per each pound of body weight. 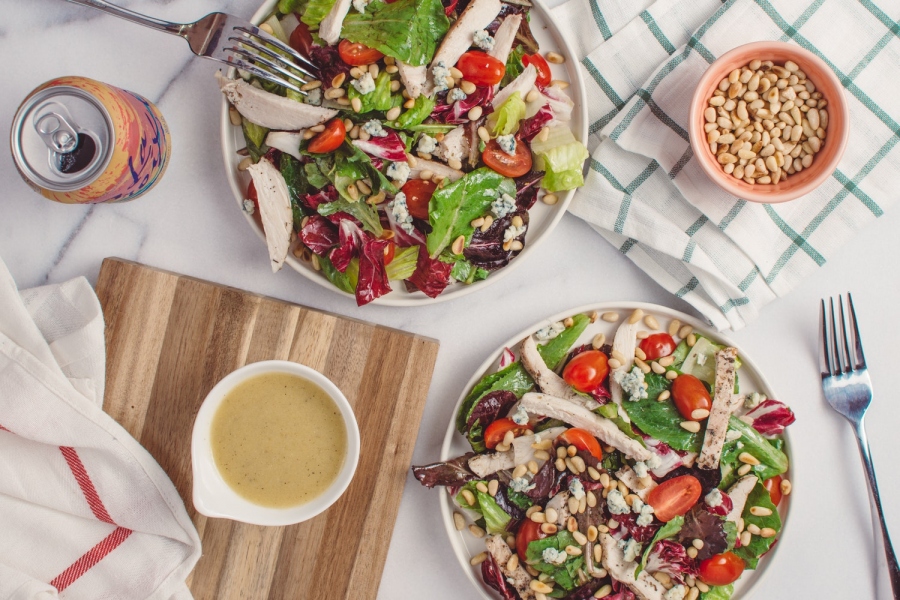 Lean proteins such as those found in poultry and fish are essential for muscle repair from intense training. Healthy fats can be found in a variety of nuts and seeds, as well as in vegetables such as avocado.

Vegetables and fruit are nature’s best sources of vitamins, minerals and fibre, and Olympic athletes eat them with every meal. Difficult to obtain vitamins such as D3 can be obtained from quality sport supplements in powder form. Contrary to what the media has been saying, carbs are an essential part of an athletic diet. In order to train, the body needs energy, and carbs found in whole-grain seeds and beans are an excellent source.

“Sometimes you need a cheat food, but I ask myself, ‘Is it worth eating this to compromise performance?” –Hilary Knight, ice hockey player and two-time Olympian 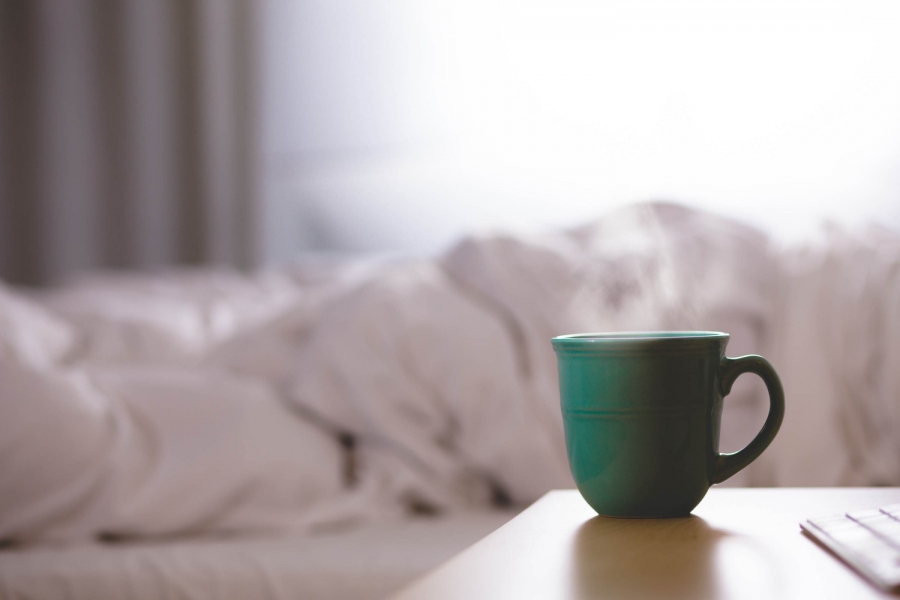 Eating properly and training hard are only a part of an athlete’s success story. Equally important is how they spend their downtime. Rest and recovery are often overlooked as factors of a successful fitness effort, but they indispensable for holding everything together. People are taken aback when they hear that pro athletes work-out multiple times during the day. What they seem to forget is that they also take breaks at regular intervals, stretch, undergo massage, and sleep for at least 10 hours each day.

Combined with proper nutrition, rest and recovery are the backbone of a healthy athlete. Again, it is not a matter of try to copy exactly what Olympic sportsmen are doing, but to use the same kinds of principles when doing your own workout. Making sure that you get enough downtime for the amount of training you do is enough to keep in shape.

“I think what helps me the most in my training is the recovery part. I would die without it.” 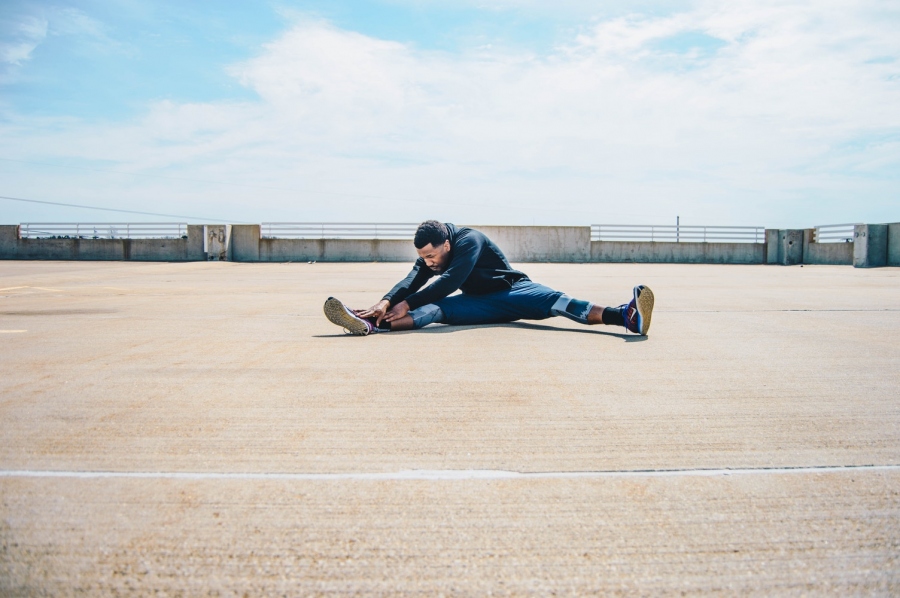 There is much to be learned about health and fitness from Olympic athletes, but it might be a different kind of lesson than most people are expecting. Ultimately, Olympic athletes don’t necessarily follow esoteric training methods and obscure diets. What they do instead is focus on the basics, and so consistently day after day. And you don’t need to be a superstar athlete to try to do the same.