Is Your House Haunted By Mysterious Smells?
June 26, 2019|Home Improvement

Is Your House Haunted By Mysterious Smells? 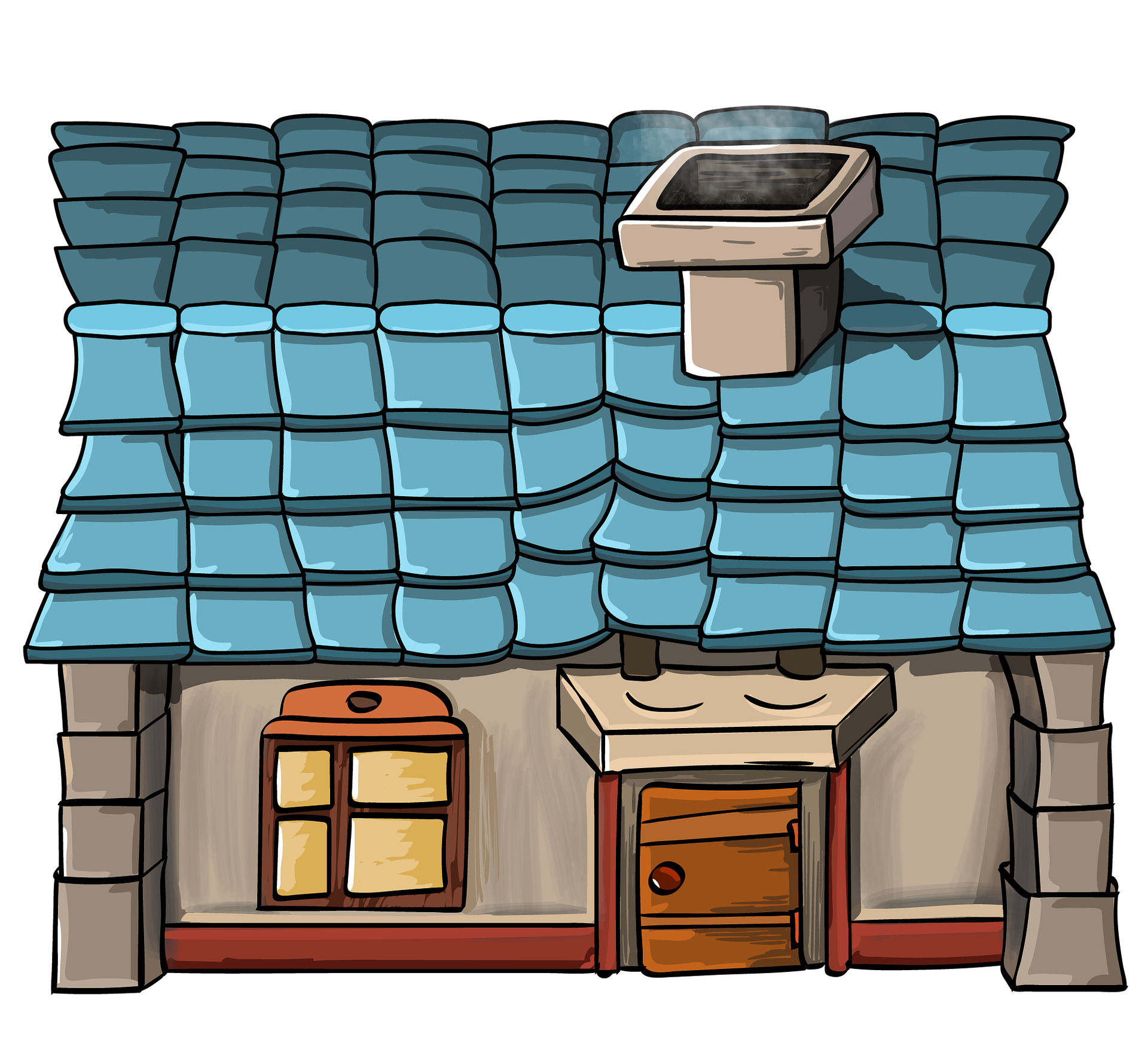 We are constantly surrounded by some smells around the house. Whether it is the burnt food on the stove, a filthy litter box, or the engaging smell of freshly washed clothes, but we tend to get accustomed to those smells. However, even if you can easily detect some smells because they are just so obvious and familiar, there are many other smells that are simply too mysterious. If you happen to have unfamiliar smells that the nose cannot distinguish, you may be in for some potential problem. In order to avoid making matters even worse, and avoid getting used to some dangerous house smells, here is the list of hazardous smells that may haunt your house and how to eliminate them.

The most frequent unrecognizable smell might usually indicate that you have some undetected water leakage, damp items or moisture around your house. Yes, that pungent, musty odor is the result of sink link, broken pipe, or some form of moisture that has caused mold to arise in dark and damp spots. Musty and moldy smells can be very hazardous to health. People with asthma or allergies may have their health condition worsen if they sleep in a moldy or musty room. Mold can only appear as being a mere cosmetical issue, but it can as well be toxic for some people in the long run. Therefore you should mend your plumbing fixtures in order to prevent water from entering the areas in between fixtures and the wall. Another way to prevent mildew fostering and mold growth you should install better ventilation in all areas high in moisture.

If your bathroom smells like sewage, then you are in for a serious problem. This nasty smell, which resembles a waste treatment, goes by undetected because some house owners tend to get accustomed to it subconsciously. If there is a sewer smell coming from your bathroom, this might be caused either by a dried up P-trap or the burst U-shared pipe under a shower or sink, which holds a small amount of water that blocks sewer gas. People at Woden Valley Plumbing & Gasfitting plumbing will know what actually caused that smell, so you have better contact them in order to solve that problem as soon as possible. Not only will they detect the smell, but they will unclog the drains and fix your plumbing system so that you won’t have that nasty smell ever again.

If you smell smoke, and you haven’ been roasting anything, then you need to inspect all your fixtures.  If you don’t have an obvious fire, this smoky and burnt smell might be happening out of sight and probably for quite some while in your walls or an appliance. This smell can be smelt only after you pass some light fixture or an appliance, nonetheless, this problem must be dealt with immediately. Check all the fixtures, plugs and outlets around the house to see if anything is sparkling or turning black. Don’t try to plug something in, but rather call an expert electrician.

First of all, if you have a pet, especially a dog in your house, very likely the bad smell might be coming from your pooch if you haven’t been cleaning him for a long time. On the other hand, if you don’t own a dog or some other pet, but smell raunchy animal waste, quite likely you could have rodents, raccoons, squirrels in your attic or basement. Or if the smell is somehow noxious and sickly, then you certainly have an insect nest or dead animal(s) jammed somewhere in your plumbing system. Some people reported smelling sewage because the smell was so strong and obvious, but it ended up being smell of decomposition. So, if something smells extremely fishy then it is probably a dead animal. Try to find out where the smell comes from, throw out the debris, and clean the entire area thoroughly.

Other smells like gas, the smell of rotten eggs and old cigarettes are not as mysterious as the above-mentioned smells. Nevertheless, you need to detect the smell asap and resolve it in order not to have serious consequences.